What is Double Opt-in?

What is Double Opt-in?
A Double Opt-in (also called email double opt-in) is a 2 stages process where a user is subscribing into an email list which requires the user to verify their email address and confirm interest by clicking on a verification email sent to him after his initial registration.

Double opt-in is known to generate a signify a higher level of user interest as the user had to act twice to subscribe to the email list, though its effectiveness has been both lauded and disputed by marketers.

Double Opt-in vs. Single Opt-in
By adding a second step where the user needs to confirm his registration to an email list using a double opt-ins strategy, it reduces the number of people actually completing the process. But it is also filtering out passive prospects, bad emails, and spam traps in the process. One study found that over 27 percent of initial subscribers failed to verify their email during the second opt in, a significant reduction in overall reach from single opt-in campaigns.

Though email marketing is built on acquiring as many prospects as possible, some marketers claim that this increased focus is more effective in the long term because it allocates resources to more qualified prospects and gets rid of bad emails. Conversely, not opting in the second time doesn’t necessarily indicate outright disinterest.

What is Single Opt-in?

What are Spam Traps? 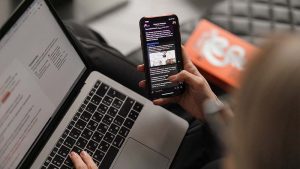 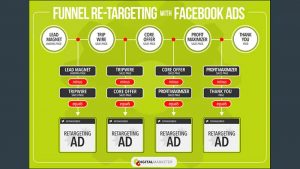 What is Tripwire Marketing? 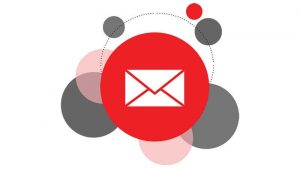 How to Build Your Email List by Leveraging Social Media?

What is Email Automation?