Skip to content
Morning Dough
💰 Roll'ing in the Dough?!
To: Dough Readers

From SMS To Telegram: A History Of Messaging

Despite being integral to our lives messaging platforms have not been around for very long. From the simple beginnings of Mxit to the almost vital WhatsApp, there have been many iterations and tweaks over the years.

While not anything like the instant messaging services we use today, SMS (short message service) was where mobile messaging began.

Finding its roots in radio telegraphy, SMS became a part of the Global System for Mobile Communications series of standards. The first SMS was sent in 1992 and quickly became adopted by new cellphone users.

Although not bringing down the English language as many thought would happen, SMS shorthand paved the way for later text-style messaging.

While not the most common messaging form anymore, with internet messaging services overtaking it, SMS is still popular in South Africa for direct marketing or important service messages.

What is the Clubhouse App and Why is Everyone Talking About It? 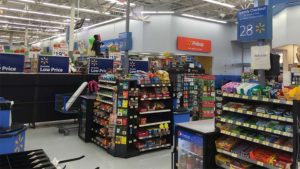 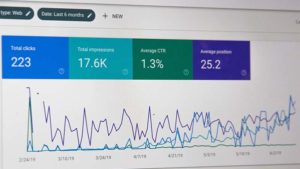 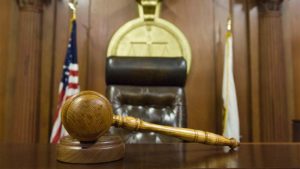 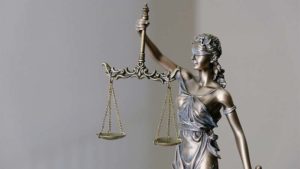 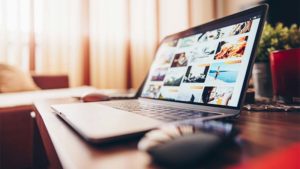