Apple Apologizes To WordPress, Won’t Force The Free App To Add Purchases After All

On Friday, the internet erupted in a small way to learn that Apple had successfully forced WordPress to monetize its free app — forcing it to sell premium plans and custom domain names seemingly just so that Apple could get its traditional 30 percent cut.

Following this action, WordPress founder claims Apple cut off updates to his completely free app because it wants 30 percent.

But one afternoon and evening of surprise and outrage later, Apple is backing off. The company is issuing a rare on-the-record apology, and it says that WordPress will no longer have to add in-app purchases now that all is said and done.

We believe the issue with the WordPress app has been resolved. Since the developer removed the display of their service payment options from the app, it is now a free stand-alone app and does not have to offer in-app purchases. We have informed the developer and apologize for any confusion that we have caused.

You’ll notice that Apple is positioning this as the developer — WordPress — having done the right thing and removed the “display of their service payment options from the app,” and to my knowledge that is technically true. But as far as I’m aware, that didn’t happen today: it happened weeks or months ago.

How to Redirect URLs in WordPress? 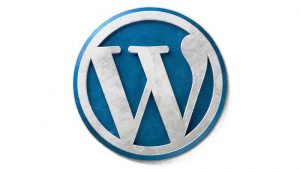 39.5% of All Websites Are Powered by This Technology 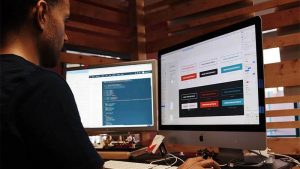 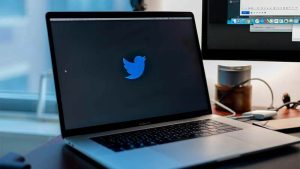