Get Your Free GrooveFunnels

The case, a class-action lawsuit filed against the social media giant six years ago, alleged that Facebook violated the Illinois Biometric Information Privacy Act (BIPA), which prevents companies from gathering or using biometric information from users without consent.

On Friday, in California, US District Judge James Donato approved the $650 million settlement, an increase of $100 million from Facebook’s proposed $550 million in January 2020.

4) How we solved the Facebook ban problem by creating the workaround method strategy.

5) How to create a successful influencer marketing campaign using webinars.

6) What are Rich Snippets (how do you get them)?

7) The potential impact of Gen Z on SEO.

8) How Twitter’s battle with India is boosting its local rival, Koo.

9) Google’s John Mueller affirmed that the number of words in an article is not a quality factor that Google considers.

10) Embracing the Virtual: How corporate events are transitioning amidst the pandemic.

11) Launching loyalty programs isn’t easy, but it has its rewards. 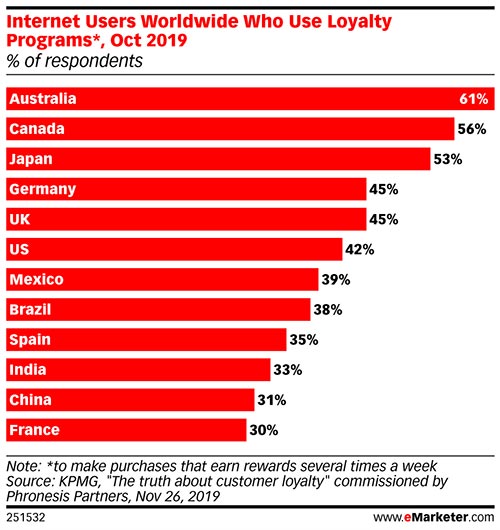 12) How to write blog posts faster without affecting content quality.

14) Do you want to make an impact with stories? choose good metaphors.

17) 6 Productivity hacks while working from home.

18) How to conduct a DIY technical SEO audit: start with these 17 questions.

19) You can now embed Pinterest Pins in Microsoft Word and OneNote.

20) Product Innovation: how to build products your customers love. 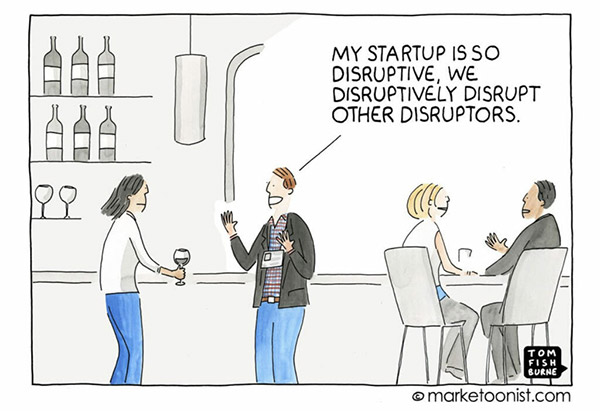 Have an awesome day!
— Itay Paz