How does Spotify Make Money? 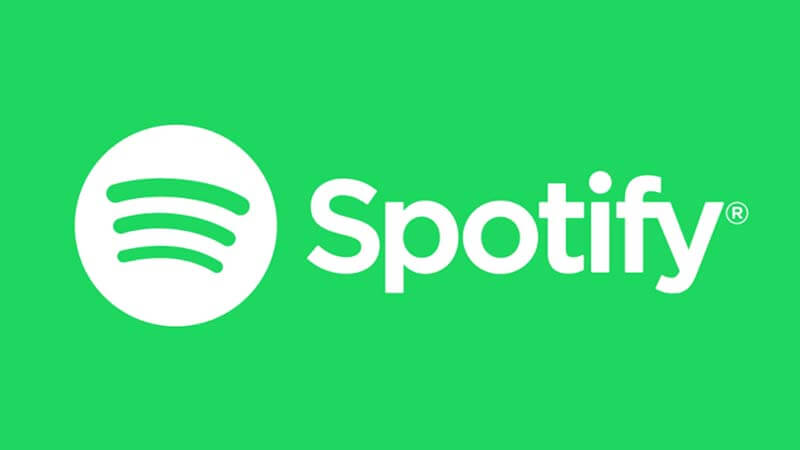 Discover how does Spotify make money, what is Spotify freemium business model and how it become one of the fastest growing company in the world.

Spotify is a two-sided marketplace where artists and music fans engage. Spotify has a free ad-supported service and a paid membership. Founded in 2008 with the belief that music should be universally accessible, it generated over €6.7 billion in 2019, almost 90% based on premium memberships, and around 10% is ad-supported.

Spotify is a place where both artists and people who want to listen to music can get together. When Spotify launched its service, back in 2008, the music industry wasn’t living a good moment. That was also due to the growth in piracy and digital distribution, which were allowing people to listen to music, while artists were losing control of monetizing their music.

In addition to that Spotify was founded on the “belief that music is universal and that streaming is a more robust and seamless access model that benefits both artists and music fans.“

What is Spotify Monetization Strategy?

Spotify monetization strategy is based on two primary services:

The Premium and Ad-Supported Services work independently yet they are critical to each other. The ad-supported service is what allowed Spotify to scale and it is also the crucial ingredient in the paid members’ acquisition in Spotify.

Premium Services, include standard plans, Family Plans, and Student Plans. The aim of each package is thought to appeal to Users with different lifestyles and across various demographics and age groups.

Also, in some markets where subscription services are not yet the norm, Spotify offers prepaid options.

1) by getting converted from the ad-supported services platform.

2) by engaging ad-supported users by highlighting the critical features of paid plans.

How to Make Money Blogging?

What are the Best Survey Websites to Make the Most Money?

How to Make Money Online?

How to Start an Online T-Shirt Business?