Skip to content
Morning Dough
💰 Remove this to get +310%
To: Dough Readers

The bug could have allowed a threat actor to send spoofed emails mimicking any Gmail or G Suite customer.

According to security researcher Allison Husain, who found and reported this issue to Google in April, the bug also allowed attackers to pass the spoofed emails as compliant with SPF (Sender Policy Framework) and DMARC (Domain-based Message Authentication, Reporting, and Conformance), two of the most advanced email security standards.

However, despite having 137 days to fix the reported issue, Google initially delayed patches past the disclosure deadline, planning to fix the bug somewhere in September. 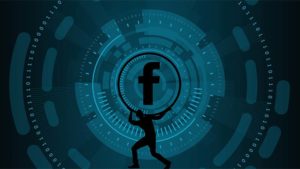