Google’s history with news publishers is, to say the least, complicated. The company historically has resisted paying licensing fees for news, arguing that it was delivering considerable value to publishers in the form of traffic. But some publishers (e.g., Rupert Murdoch) have complained over the years that Google was actually “siphoning” their ad revenues, eroding their brands and hurting subscriptions.

Legislative tug of war. European regulators and legislators tried for several years to force Google to pay publishers with more restrictive copyright laws and lawsuits, which didn’t really work. However French antitrust authorities recently ordered Google to pay for news content and work out a deal with publishers.

In June of this year Google announced a news-content licensing program “to pay publishers for high-quality content for a new news experience launching later this year.” Google says this new initiative will feature “an enhanced storytelling experience that lets people go deeper into more complex stories.” It began testing this program in Germany, Brazil and Australia.

Top 7 About Page Mistakes to Avoid 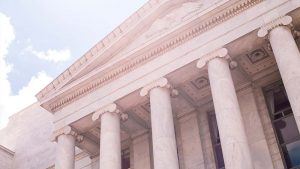 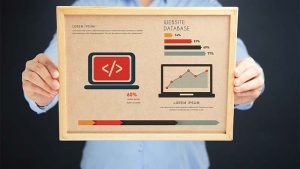