Marketers are expected to lose $1.7 billion in 2021 due to affiliate marketing fraud, according to a study by CHEQ and the University of Baltimore. This is part of a wider $25 billion ad fraud that occurs across various different advertising marketing channels.

Payouts (Per Sale) From Affiliate Marketing Ecommerce Websites
However at least 9% of all transactions across mobile, desktop and app attribution are affected by fraud, from cookie stuffing to attribution fraud and typo squatting. Bad actors exploit shortcomings in tracking and attribution to claim online commissions unfairly, damaging both the digital advertising metrics, and ultimately bottom line, in online advertising campaign.

Read more on each of the 8 fraud cases here. 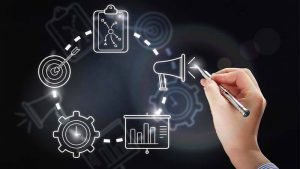 What are the Best Affiliate Marketing Tools? 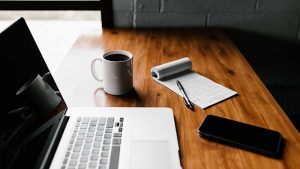 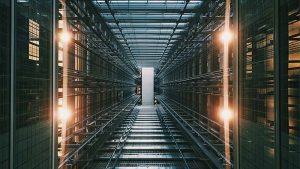 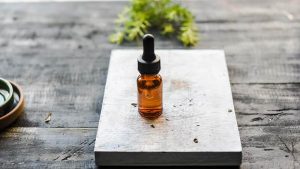 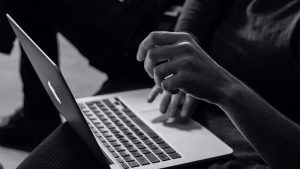 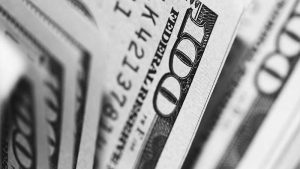